Tensions between the US and China have flared again which is weighing on the market mood as we enter a new week of trading. Concerns that a US-China trade war will resume have boosted the appeal of safe-haven currencies (such as the USD) but weighed on Sterling.

Trump has complained that China are not sticking to the obligations they made in the US-China trade deal (signed in Jan.) and he threatened to cancel the deal. The China-bashing was later compounded by comments from US Secretary of State, Mike Pompeo, who said there is “enormous” evidence that Covid-19 came from a lab in Wuhan, China and that US intelligence continues to investigate the issue. Chinese officials vehemently deny these allegations and continue to stress it emerged from a wet market.

These tensions have more than counteracted any optimism created by the news that many European countries have started to ease their lockdown restrictions this week. Data across Europe and the US has been showing huge contractions and nations are desperate to try and relight their flagging economies as quickly as possible but at the same time as avoiding potential second spikes in the virus. 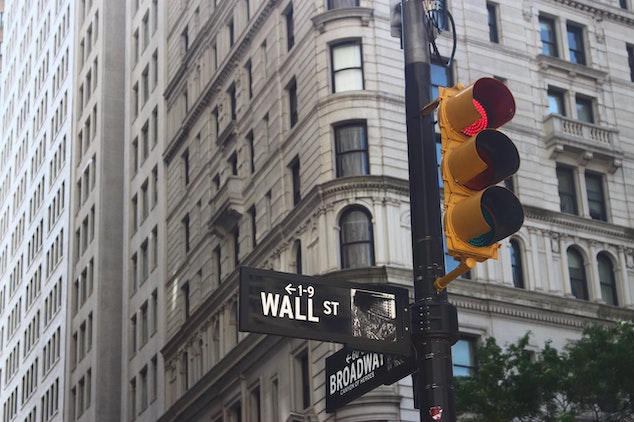 Boris Johnson is expected to reveal further details this week over how the UK government plans to reopen our economy with the current lockdown policy expiring this Thursday. Given that new daily cases of virus remains relatively high, it’s likely these easings of restrictions will be a relatively gradual but it will be taken as a welcome relief from the British public. According to reports, Conservative Party donors are piling pressure on Mr Johnson to ease restrictions and also to extend the Brexit transition period. In the background of this pandemic, Brexit talks have continued via video calls but there has been minimal progress made so far which has increased the odds of a disorderly exit. So far Boris has refused to agree to any extension but if he can be flexed then this would be warmly taken by the Pound.

As a result, Sterling is down by around 1.1% since the start of this month against both the Euro and the US. This week, Pound traders will be keeping an eye on Johnson’s lockdown restriction plans and also the latest Bank of England meeting on Thursday (includes their growth forecasts). Eyes will then move towards the latest non-farm payroll figures out of the States on Friday. Implied volatility levels for the Pound had dropped recently but there’s still a lot going on and things can change very quickly.